No items found.
Product is not available in this quantity.

Lead a Meaningful life, Optimize Learning & What Blockchain has to do With It - Paul Golding

My next guest is Paul Golding and is what I’d refer to as one of the smartest geeks in Silicon Valley. He holds 25 patents across a wide range of fields from cryptography to computational aesthetics. I had to google and they appear to be a subfield of artificial intelligence and its ability to express human creative expression in areas such as music, visual arts, poetry and more. He was also the Chief Scientist at Art.com where he helped to create a new form of art called the Klio, which in simple form was a TV that looked like an art piece which plays dynamic art that can evolve over time, Recently he’s been leading Blockchain and AI research for a leading fintech marketplace lender and was also recognized as an IEE Prize winner for his outstanding achievements in electronic engineering. 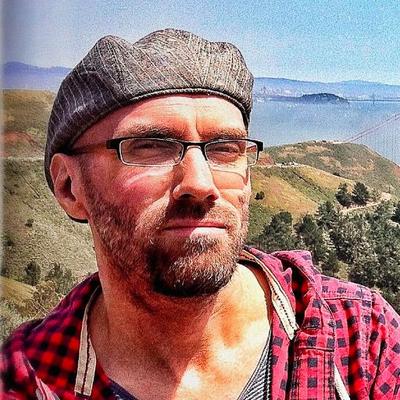 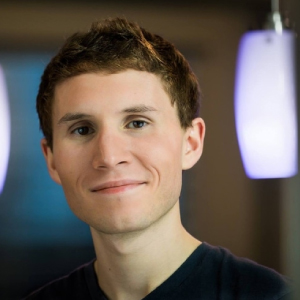 Resources From The Episode

Links from the Episode

Where I break down the routines, mindset and ideologies of successful people. 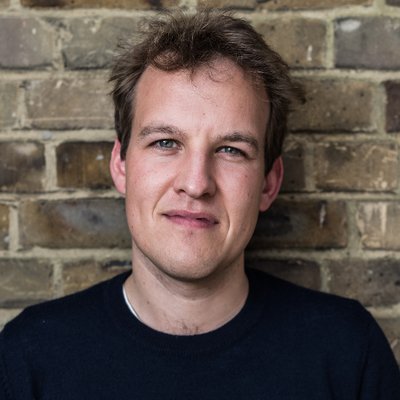 Validate Your Startup, Use the Mom Test, and Get the Successful Entrepreneur Mindset - Matt Clifford 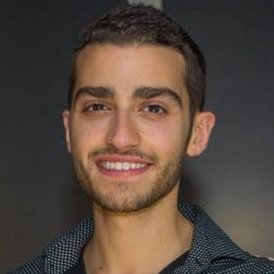 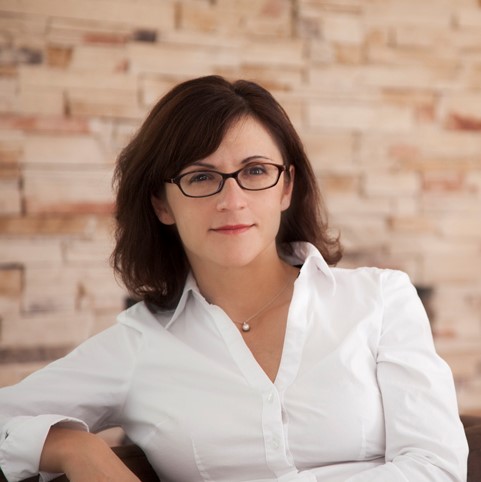 Where I break down the routines, mindset and ideologies of successful people.

Thank you! Your submission has been received!
Oops! Something went wrong while submitting the form.